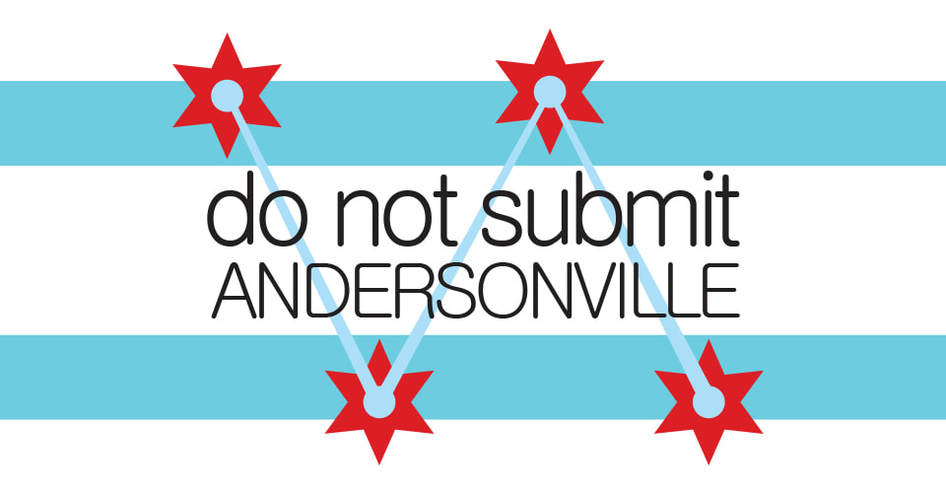 ​Do Not Submit Andersonville takes place in in the upstairs room of one of the city's most revered taverns, known for its unparalleled beer list and excellent food. Arrive at 7:00 to sign up for a spot, and when your name is called, you will get 7 minutes on stage to tell any story you'd like. (Late arrivals can sign up as long as there are spots still available. The event ends at 9:30.)

21+ allowed entry.
No experience necessary to participate.
Drinks and food will be available for purchase. 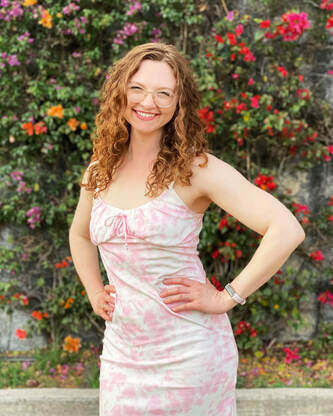 ​Vinny Greco hails from the hills of West Virginia where story telling is just how folks talk to each other. He decided to move to Chicago in 2012 to be a performer, he found Do Not Submit (like all things) on Facebook and one fateful night in January 2017 he fell in love with the group that is now Andersonville DNS. It’s funny how one story at a seemingly random open mic turns into something you can’t live without. 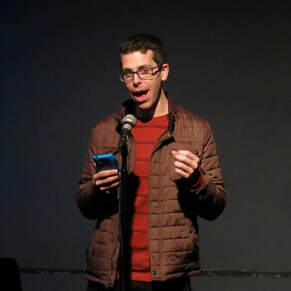 ​Prior to moving to Chicago in 2015, Jeff Baltes was a resident of assorted villages and cities throughout the state of Ohio. Upon landing to the Windy City, he stumbled upon a Do Not Submit open mic and was hooked immediately. Jeff has since performed at shows including Story Sessions, The Moth, I Shit You Not, Story Lab, and Death of the Cool. No matter where he goes, though, he calls Do Not Submit home. The unique and instant camaraderie between everyone in the room is open to all and he wouldn't want it any other way.