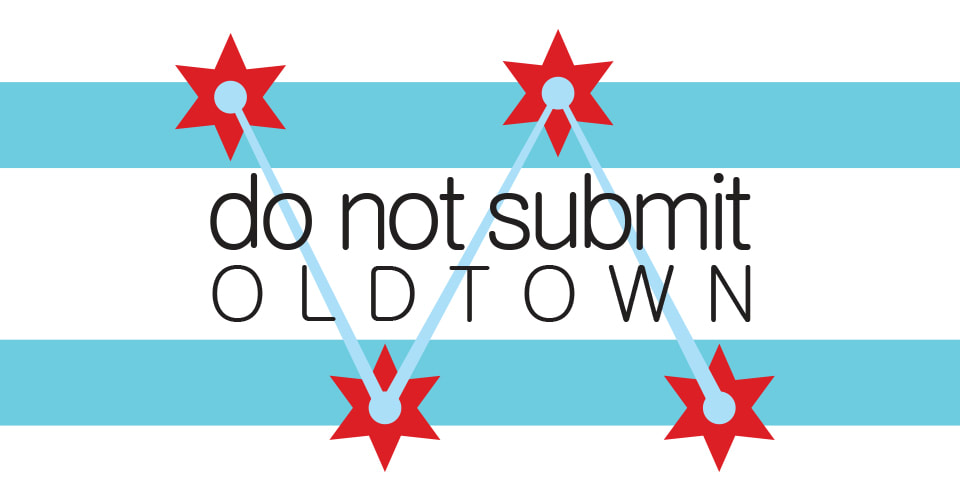 DNS OLD TOWN IS ON HIATUS UNTIL FURTHER NOTICE. THANKS!
​Do Not Submit Oldtown takes place at one of the neighborhood's most welcoming pubs . Arrive at 7:00 to sign up for a spot, and when your name is called, you will get 7 minutes on stage to tell any story you'd like. (Late arrivals can sign up as long as there are spots still available. The event ends at 9:00.)

No experience necessary to participate.
Beverages and food will be available for purchase.

Billy Sullivan is an actor, writer, solo performer and storyteller.  A family face to Chicago audiences, he is an ensemble member with the acclaimed musical sketch comedy troupe THE CUPID PLAYERS and appears (with them) in the long running hit CUPID HAS A HEART ON since its opening in 2003.  With CUPID he has performed at the CHICAGO SKETCH COMEDY FESTIVAL as well as festivals from New York, Portland (Ore.), San Francisco, Miami, Seattle, Minneapolis and Austin (TX).  He founded and performed with sketch groups OKIBONO, THE FRANK LAYDEN ALL STARS and WAITING FOR HUFFMAN.  He has performed with The Public House Theatre, 906 Theatre, Cowardly Scarecrow Theatre Company and New American Folk Theatre.  As a solo performer he has appeared with LIMUNALITY and THE LIVING ROOM.  As a storyteller he both Co Hosted and Produced Second City's SUNDAY MORNING STORIES.  He has also been seen at 10X9 and Poetry's Love Letter.  He has also competed at The Moth Story Slam.